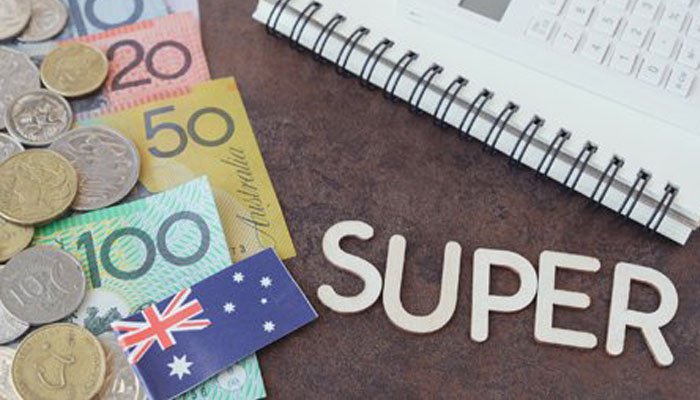 By Paul Garner - "Everyone deserves their ideal retirement and a future to invest in"March 23, 2018October 14th, 2020No Comments

Of course, the ALP would never support such a policy because as Institute of Public Affairs research has revealed trade unions received almost $20 million between 2013 and 2017 from superannuation funds via directors’ fees. But nothing is stopping the Coalition from making superannuation voluntary….

In The Sydney Morning Herald a few days ago, Ross Gittins neatly explained the iron law of the politics of superannuation. “As a political force, Grey Power has one large weakness: of all the age groups, the over-65s are those least likely to change their vote. The great majority vote for the Coalition, so Labor doesn’t have a lot to lose [when it raises taxes on superannuation].”

He could have added the Coalition doesn’t have a lot to lose either because it’s made the calculation that no matter what it does to self-funded retirees they’re nevertheless unlikely to vote Labor.

It’s amusing to hear Turnbull and Morrison in recent days complain about Labor’s “tax grab on superannuation” when the Coalition started the process the ALP is simply continuing. Labor’s rhetoric that “tax breaks” must be curbed because Australia can no longer afford the largesse of the Howard and Costello years is exactly the same language as the Coalition used two years ago.