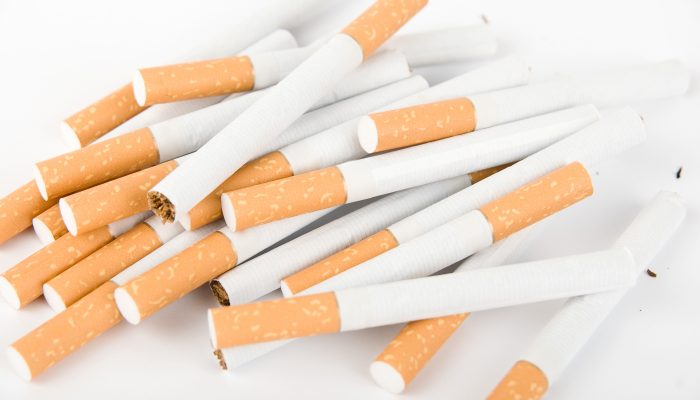 Tobacco is an increasingly taboo and risky investment. Affecting investor decisions is the undeniable fact that tobacco isn’t safe at any level of exposure and is directly linked to seven million global deaths annually.

Because of this, long-term investment risks include: litigation, with an increasing number of cases of class-action lawsuits involving tobacco companies; regulatory and reputation risk via international condemnation and the fight against the tobacco epidemic; supply-chain risk is associated with child labor in at least 17 tobacco-producing countries.

Finally, tobacco production contributes to climate change, soil depletion and acidification, and requires substantial finite resources, such as water and land, while polluting them with pesticides that harm tobacco labourers.